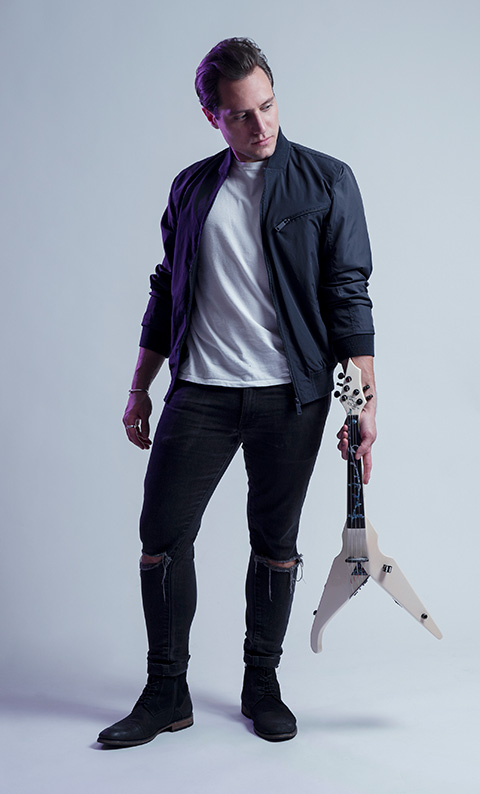 Bar Markovich is an award-winning cross-genre Violinist. His latest original music concept has led to a host of commercial successes which included performances around the world and for well-known broadcasters and international magazines.

Born in 1991, Bar began studying the violin at age 6. He graduated the Royal College of Music – London in the class of Professor Ani Schnarch. Bar has been laureated several awards by the RCM Polonsky Scholar, The AICF, FIDF and was awarded special prize for an outstanding performance at the Paul Ben-Haim Competition in 2008. He was a member of the Jerusalem Music Center program for outstanding young musicians, and is a graduate of “Keshet Eilon International Violin Master-courses”.

Bar’s recent original work has led to a world wide acknowledgement winning the GoPro Awards and performing at high profile events in Europe and USA.

He appeared as a soloist with the Haifa Symphony in 2006-2009 and 2012 , as well as Ra’anana Symphony Orchestra and with Daniel Barenboim’s West-Eastern Divan Orchestra, performing in Europe, in New York’s Carnegie Hall and at the UN.