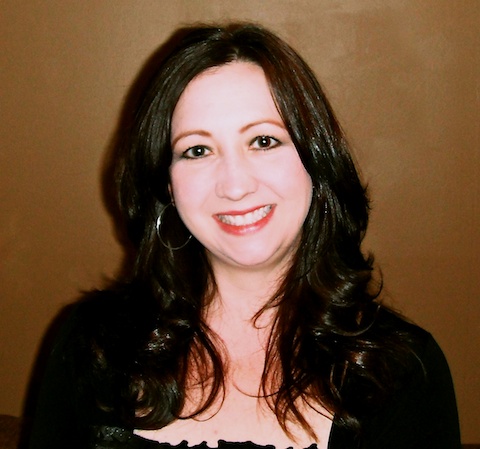 Our Co-Director Lisa Russell has gained a reputation as a creative and dynamic orchestra director in the Houston area. Lisa is the Orchestra Director at Morris Middle School, having previously worked at Space Center Intermediate School where she built the program to include approximately 200 students. SCIS has won consecutive UIL sweepstakes, been a finalist in the Texas State Honor Orchestra competition numerous times, and has been invited to perform at the state Capitol in Austin for the “Go Arts Day” three times. The Space Center Orchestras have enjoyed performing concerts along side Mark Wood. Lisa also coordinated a weeklong district Electrify Your Strings! event that included over 1,200 students with the entire Mark Wood Experience with an audience of over 5,000.

She was also a conductor with the Greater Houston Youth Orchestra and currently conducts and is the Artistic Director of the Bay Area Youth Symphony. As the founder of “Sizzling Strings Summer Camp” in the Houston area, Lisa encourages string students to study jazz and rock styles. She received her Bachelor of Music Education from the Crane School of Music, State University of New York at Potsdam. After completing her degree, she was awarded a full teaching assistantship at Kent State University where she earned a Master degree in Music Education with a concentration in string pedagogy. Feel free to email Lisa any time with questions about MWROC!