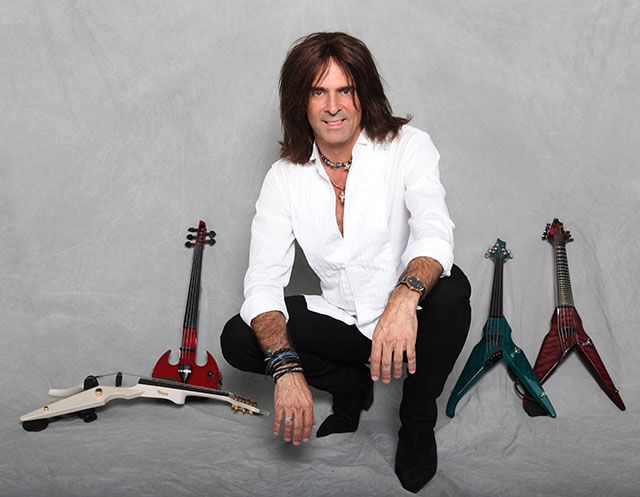 What to expect in Mark’s classes