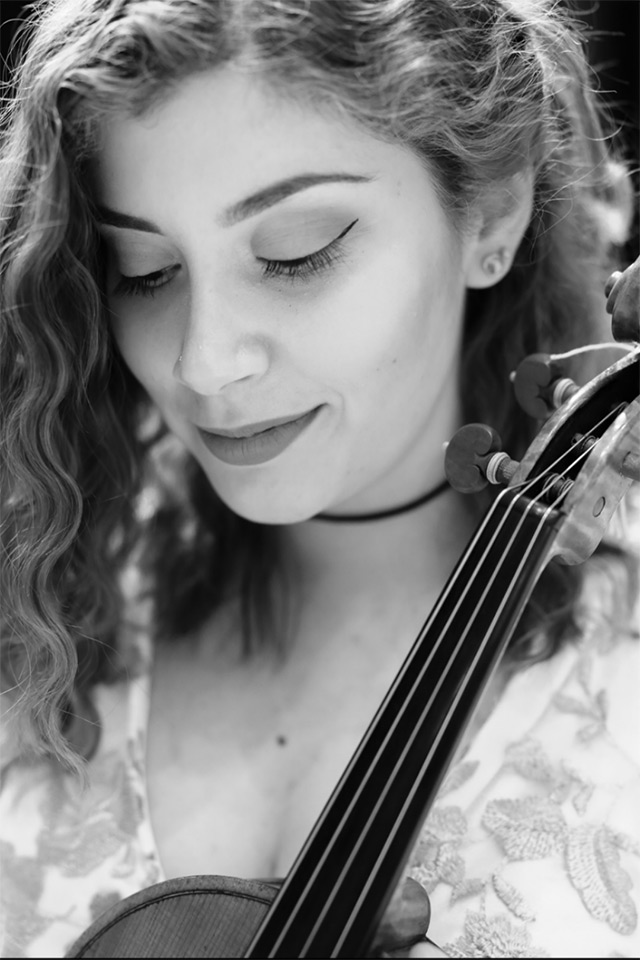 Ruby Ortiz (she/they) was born in Katy, TX and grew up in the Cypress area, attending CFISD schools where she first developed her love for the viola. She received her undergraduate degree with honors in Music Education at Stephen F. Austin State University in 2015, and has since taught as an orchestra director in several Houston area school districts, including La Porte ISD, Cypress Fairbanks ISD, and Katy ISD where she
currently works.

Ruby has also been an adjudicator for Solo & Ensemble, Pre-UIL, and All-Region, both within and beyond the state of Texas. She also enjoys being a guest clinician for several Houston area orchestra programs, and has also served as a guest conductor for both the East Texas Youth Orchestra and Regents Academy, and also taught for several years at the Central Heights Orchestra program which she helped found.

Ruby also served as the Camp Director for the SFA Strings Camp from 2017 to 2021, and has worked in administrative capacities for other music organizations including the Colorado Symphony, the Chloé Trevor Music Academy, and Echo Corridor of Houston Orchestra Camp.

“What I’m looking forward to most about camp is hanging out with my second family again! I never feel more at home than when I’m at MWROC.”