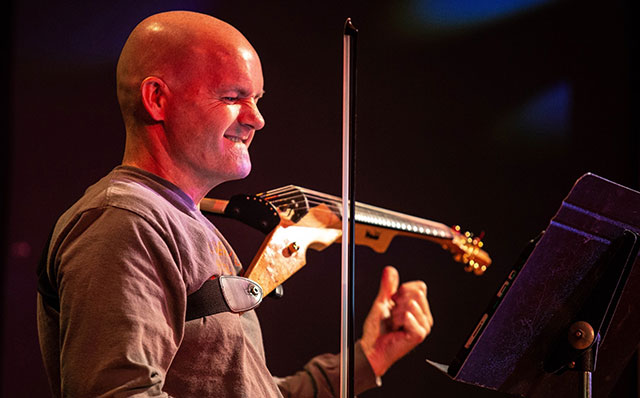 Rudolf Haken is Professor of Electric Strings and Viola at the University of Illinois at Urbana-Champaign. Haken has performed his electric concertos with numerous orchestras in Asia, Europe, North America and South America. He is a recipient of the American Record Guide “Critics’ Choice” award and has served on the faculties of music festivals throughout the world, in addition to his work as an orchestral violist with the Houston Symphony and orchestra tours of China and Korea. Plans for Summer 2022 include performing at the Bayreuth Young Artists’ Festival in Germany with the University of Illinois Electric Strings Ensemble and Hip-Hop Collective.

Scan QR code or read all about the program here! 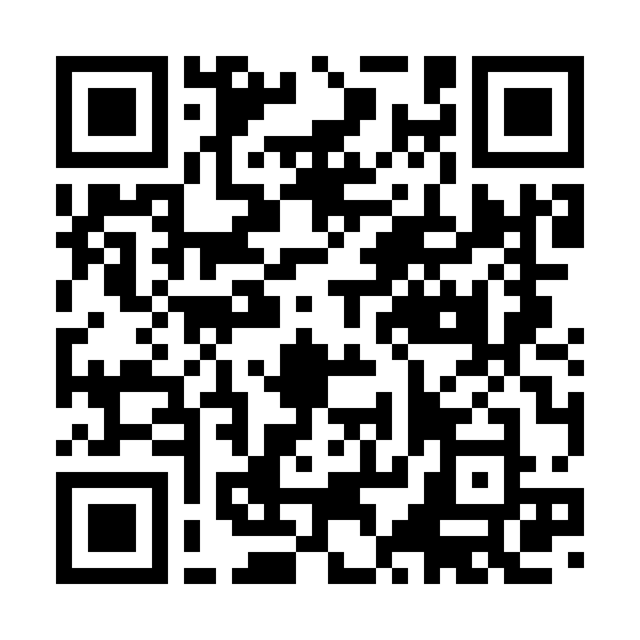 Transitioning from Acoustic to Electric Strings. For people who’ve never played electric before.

Making the Most of Your Electric Instrument. Explore all the possibilities of what you can achieve with your electric instrument.