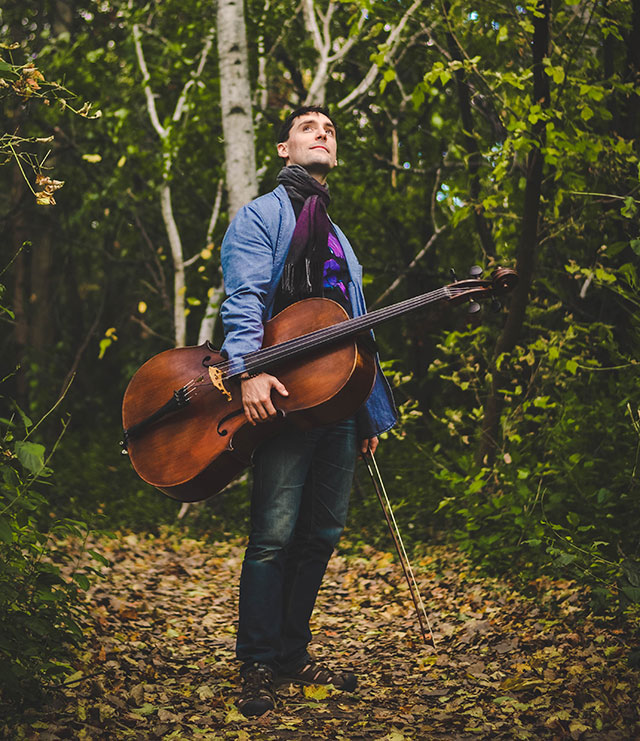 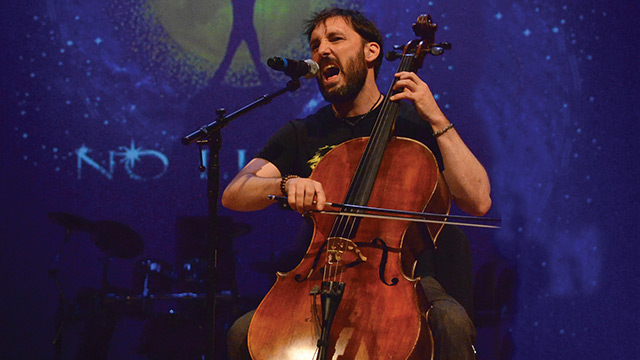 Greg Byers brings such a positive and powerful punch to the MWROC team of Artist Mentors, PLUS he leads the Beatles Orchestra!

Throughout his lifelong pursuit of music, Greg has overcome countless obstacles in order to become an idiosyncratic performer, composer, educator, and producer. Greg started playing cello at The Family Suzuki School of Rochester, NY at the uncharacteristically young age of 2 1/2. By age sixteen, he was a talented cellist, but was frustrated with the lack of personal expression found in youth orchestras. Thanks to several mentors, Greg began to explore the possibilities of the cello in a jazz context. After beginning the undergraduate program at University of Miami, Greg wanted to officially switch his major to Studio Music & Jazz, which was initially denied because he was a cellist. Shelly Berg, the current Dean of the Frost School of Music, took over in 2007 and saw Greg’s perseverance. In the end Greg became the first person to double major in Instrumental Performance/Studio Music & Jazz on cello and bass, Summa Cum Laude.

In 2010 he appeared in The Weird World of Blowfly, a documentary about the aging Clarence Reid; this included footage from several tours in Europe where Greg played bass guitar for over 15,000 people. After working in the Miami music scene, Greg decided to explore opportunities in Los Angeles. LA taught the importance of viewing music from the perspective of not only the performer, but also the composer, music engineer, and business person, so he applied these skills to his debut EP Some Dark, Beautiful Morning. Greg then decided to continue his higher learning at McNally Smith College of Music in Saint Paul, where he graduated a Master of Music Performance. Since 2015 he has performed on BBC Two (Later… with Jools Holland) and Univision (Latin GRAMMYs); been a featured artist/clinician at New Directions Cello Festival, Creative Strings Workshop, and Eclectic Strings Day; arranged strings for Omar Rodriguez Lopez’s latest solo project; and received the Artist’s Initiative Grant through the Minnesota State Arts Board. Now a resident of the historic A-Mill Artist Lofts of Minneapolis, Greg maintains a busy schedule; juggling original and freelance performances, a private cello/bass studio and recording & production services.

What to expect in Greg’s classes: