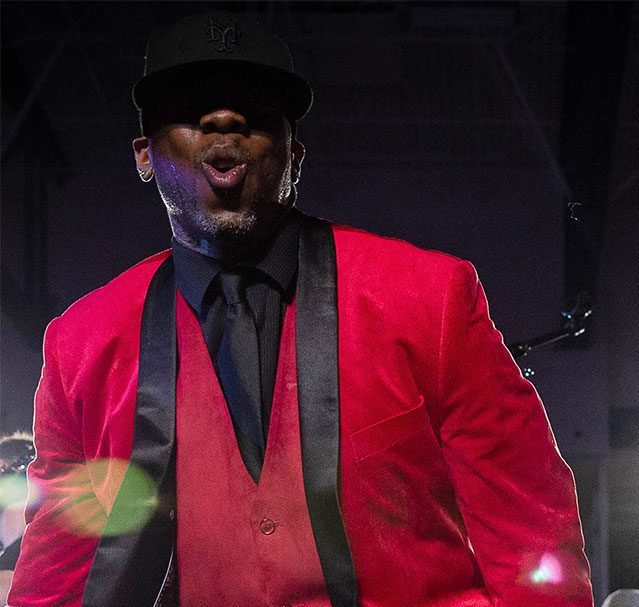 As Nathan likes to say, “Everything in life moves!! EVEN STRING PLAYERS!!” 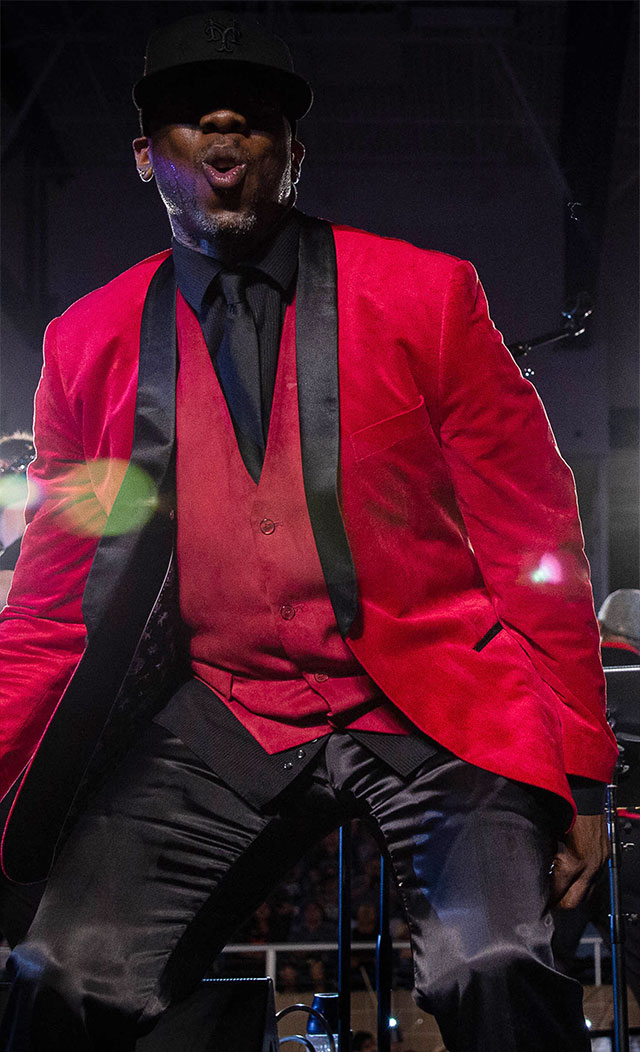 Nathan Blake has been a valued Artist Mentor on the Electrify Your Symphony and MWROC teams since 2014.

As part of Electrify Your Choir, Laura Kaye focuses on vocal coaching to get choirs 100% owning the spotlight, while Nathan focuses on opening up their performances through movement, improv, and character creation exercises.

Nathan is a true YouTube phenom in the Zumba world, with over 2 million views for his dance videos posted from classes he’s given in more than 40 countries and 6 continents. His well-earned Zumba nickname is “Mister Worldwide” and his upbeat, high-energy, charismatic teaching style has gained him a devoted and loyal following.

Blake has performed onstage with Beto Perez (the creator of Zumba) as a back up dancer for several Zumba national conventions, and appears at every major Zumba event, both nationally and internationally, including those held in Australia, Germany, France, and Sweden. Most recently, Blake was in the Czech Republic assisting Beto and the Zumba team with his energetic warmup routines.

Nathan has a performing arts degree from Hofstra University and also attended a 2-year dance intensive program at Alvin Ailey American Dance Theater. Blake currently teaches classes in dance, fitness, kick-boxing, and more in the New York area, and is a true leader his field; having developed his own unique approach called “Urban Groove Therapy.”

What to expect in Nathan’s classes: