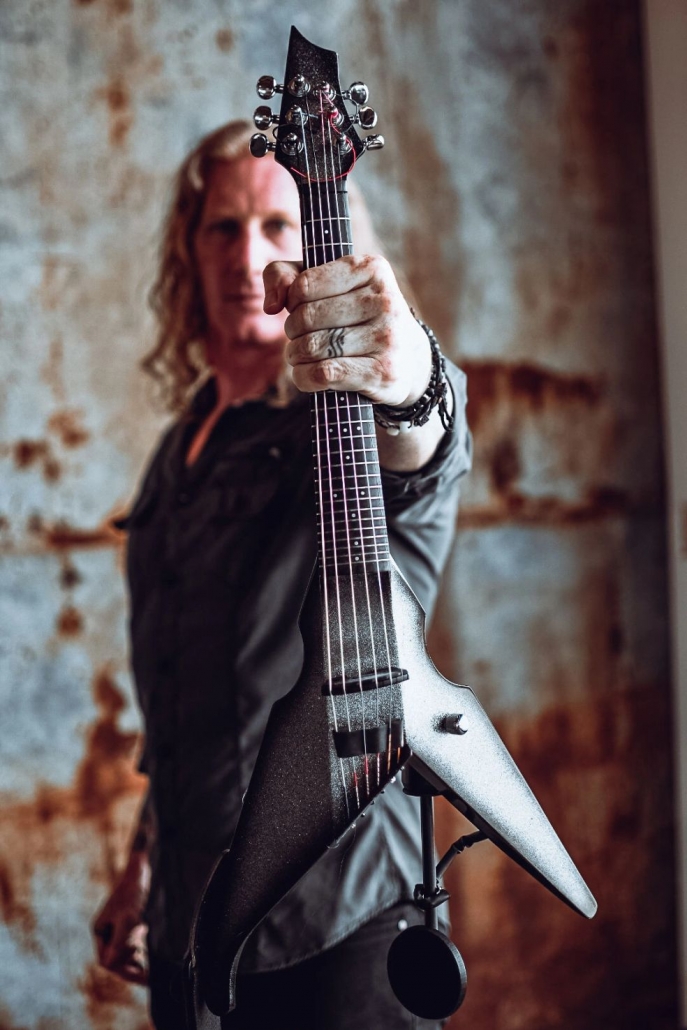 Matt has been a Viper player since 1997 and has been exploring ways to use electric violin in rock, pop, hip hop, and R&B ever since.

He has played several thousand shows around the world as an electric violinist and singer. He has two electric violin-based rock albums out: One Way To Do It (2019) and Window Into Wild (2021). He’s the lead content creator and social media manager for Electric Violin Shop in Durham, North Carolina. And he’s working on his masters degree in electric violin at University of Illinois with Professor Rudolf Haken (who will also be joining us at MWROC in 2022).

Matt Bell started playing violin at the age of 3 in Battle Creek, Michigan. He studied classical violin at Michigan State, Notre Dame, and the University of Toledo, as well as summer camps at Blue Lake. He picked up the trumpet in 6th grade in order to join the school band (his school didn’t have an orchestra) and shortly thereafter discovered rock music. He was primarily a trumpet player through high school and college, and joined a rock band as a trumpet player after moving to Beaumont, Texas after college. One fateful day, the guys in the band asked if Matt knew any fiddle players, as they were thinking about trying to hire one. Hoping to keep his job, he bought his first Barcus-Berry pickup, threw it on a pawn shop violin, and re-learned how to play the violin. A year or so later, he bought his first Mark Wood Viper and started experimenting with effects and different styles of playing. He played well over 1000 shows with his Texas-based band on violin, trumpet, keys, mandolin, and guitar all over the southern US and into Mexico.

In 2008, he and his wife moved to Greenville, NC and soon became a customer at the Electric Violin Shop. He now lives in Morrisville, NC, and plays full-time with the Greenville-based band Spare Change, working at EVS part-time. In addition to playing and singing, Matt is also a studio engineer and a live sound engineer. When he’s not playing music, he’s spending time with his wife, two kids, and boxer puppy, and trying to come up with creative things to do to his hair.